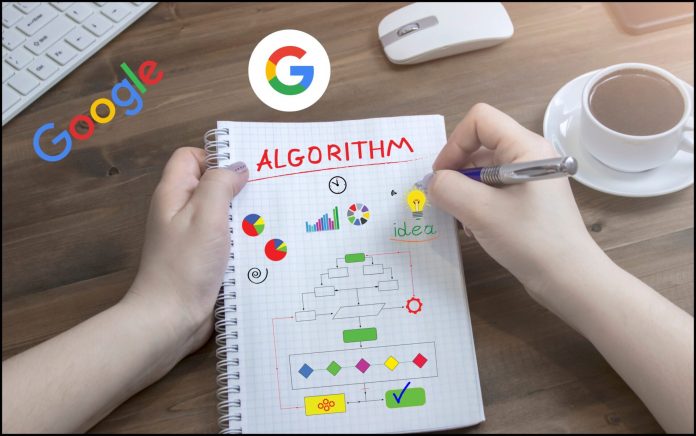 Google shuffled the deck of cards once again. Webmasters are scrambling to Search to see where they’ve landed on SERPs.

Google confirmed a broad core algorithm update, the May 2022 core update, on May 25, 2022. According to Google Search Central, this update will take nearly a week or two to roll out fully.

No matter how hard I try to prepare myself for these regular updates, thinking about rank fluctuations in SERPs always leaves, me feeling jittery.

If you’re hearing about the latest Google algorithm update and want to learn more, you’ve on the right page. I’ve got all the inside scoop to help you settle your nerves.

We’ve got a lot of ground to cover, so let’s get started.

What are core updates?

Google tweaks and modifies its algorithms regularly throughout the year. However, core updates occur less often. The last core update was way back in November 2021, six months ago.

The purpose of the latest core update

Google continues to work hard toward improving search results for users. And this core update is no different.

The May 2022 core update will improve how the system assesses content from around the web to improve our search results.

So why are webmasters generally worried about core updates?

Or should I say, ‘Why the hype about this update?’

Core updates can alter the search rankings of websites and web pages. You could see a rise – or dip- in rankings.

Google’s Public Liaison for Search, Danny Sullivan, already announced that we should be prepared for changes in search results. However, it’s essential to remember that the May 2022 core update isn’t targeting any page or site specifically.

If you’ve been working hard on your site with the Growth Approach since the last core update rolled out in November, you could be one of the lucky people to witness some noticeable improvements to your search rankings.

However, if you were already struggling to keep up with current changes to Google’s algorithms, you might see yourself slipping.

Disclaimer: This may not be true for everyone.

For instance, before this core update rolled out, you may have been ranking well by working on target keywords that will help you rank higher in SERPs. After the rollout, you may unexpectedly find your page ranking lower than before.

This doesn’t necessarily mean that there’s anything wrong with your page. It could simply be that the update allowed other pages and sites previously under-rewarded to perform better than yours.

What you should do

If you’ve lived through a storm, you’ll agree that you can accurately assess the damage only after it’s over.

The same is true for Google updates.

Google Search Central announced that the May 2022 core update rollout was completed on June 9, 2022. So the aftershocks of this core update will take a while to surface.

In the meantime, pop some antacids and keep drumming your fingers.

On a more serious note, you should continue to create great content and wait for the update to take effect.

Remember, Google rolls out only two to three core algorithm updates yearly. Conversely, it issues thousands of other minor algorithm tweaks throughout the year that influence SERPs.

For instance, in 2020, Google made nearly 4,500 improvements to search alongside over 600,000 experiments. So many factors are at stake that can impact your ranking, traffic, and SERP visibility.

The best course of action is to adhere to Google’s general guidelines regarding core updates. That’s what Google advises.

(By the way, these are the same guidelines Google issued for the 2019 core update. So keep doing what you were doing before. 😉  )

Here’s a quick recap in case you missed them:

I’ll be honest. It’s too early to assess the impact the May 2022 core update will generate right now. When it takes this long to roll out entirely, the update’s effects are spread out. Of course, that means a lot of digging into data will be necessary.

But one thing is true; webmasters will start discussing the effects soon. Only time will tell just how website owners fared through the update.

In the meantime, keep publishing helpful and valuable content that meets user intent, even if you do not see any changes or improvements in rankings.

And before I call it a day, please tell us how the latest core update impacted your rankings in the comment section below.