Reasons why American Internet is so slow? 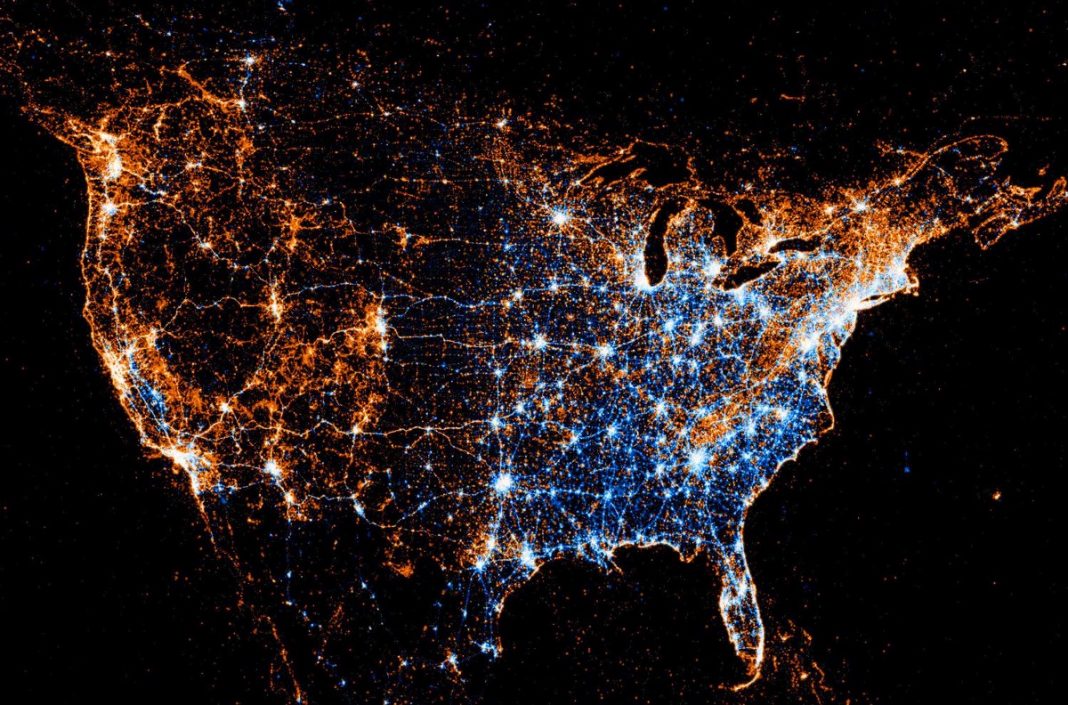 Need to an extra functionality to the Elementor? Keep reading on, we have pulled out the best and free Elementor Add-ons in...
Read more

A fraction of Americans has great trouble accessing the internet. There is no denying the fact that online accessibility has become an integral part of our lives. Slower internet speeds or lags are surely not acceptable. The fact is that Americans pay a higher cost for slower speeds. A big percentage of people lack access to a steady internet connection. High-speed internet across America is not free from complications. Two of the best internet options to consider are fiber internet and cable internet.

As we all know fiber internet has very limited serviceability across America. Cable internet, on the other hand, does have far more coverage so if you are lucky enough, you might find a reliable cable internet service in your area. For instance, you can contact Hughesnet customer service number anytime, to check if its plans or offers are available in your area. If yes, then you are among the lucky ones who have a good internet service accessible in their vicinity. In case you have fiber internet availability, consider yourself blessed. Now you have more options to consider.

A quick recap of America’s Internet

America has always had two basic networks, one being the copper wires basically intended for telephonic networks. They were slowly replaced by coaxial cable. Coaxial cables consist of an insulated copper core. However, to this day, they can both be considered old technology. Initiatives were taken by the government to fix the outdated networks and that has resulted in improved internet speeds. Still, the government has a lot to do to make it up to the mark. Europe on the other hand has faster internet speeds since they have invested more in wireless technology.

Low Competition in the Market

One of the main reasons why Americans face slow internet issues is lesser competition in the market. This is because the lesser the competition, the higher the cost of the internet plans. This can be well depicted by the fact that the majority of Americans only have one or two providers in their area to choose from. Hence the choices are very limited.

For rural residents, it can be worse. They often have only one internet service available in their vicinity. So they don’t have any choice but to pay a higher cost for even slower internet speeds. The ISPs do not have much pressure to keep up with the evolving technology in order to improve their speeds. With low or no immediate competitors in the market, an ISP knows that it will not lose its customer base.

Even if you get to hear more about the fiber internet technology or fiber internet providers, nowadays, still most of America mainly relies on cable internet due to the widely prevailing copper wire linings. The United States is huge and it’s going to take time, resources, and money to replace the entire country with the more recent infrastructure.

Even if the internet is fast, the last mile bottleneck can be a hindrance. The last mile basically refers to the copper wiring that finally reaches your home. So even if your provider delivers high-speed internet, you might not be able to receive the exact speeds as the connection might slow down during the last mile.

These copper wires are not capable of transmitting blazing fast internet speeds as they were primarily used for telephonic and cable transmission. Hence the last mile counts among one of the big problems responsible for limiting internet speeds in the United States.

Another limiting factor is the bureaucracy involved. With multiple providers relying on a limited number of infrastructure and the inter contracts involved. So it is not just the infrastructure restrictions, there are also certain legal and agreement limitations and political interventions.

Fiber technology is the future of the internet world. However, the cable providers continue to refuse on improving infrastructure for the fear of losing their customer base. Laying the fiber lines is extremely expensive and requires heavy investments. Nonetheless, we do see budding fiber internet service and some providers are paying attention to adopting this recent technology for ensuring better speeds.

The government would have to take prominent steps to tackle the aforementioned issues in order to ensure better internet speeds for Americans.

How to Use Omegle on iPhone? Omegle Video on IOS

Omegle, an online messaging platform, randomly pairs two people based on shared interests. It allows two strangers to communicate and have fun without revealing their identities.
Read more
News

How to Spot the Best Local SEO Services in London

Standing out as a business in London is not an easy task. No matter what industry you are in, you have competition...
Read more
News

Sit tight; it's that time of year again! Google shuffled the deck of cards once again. Webmasters are scrambling...
Read more

Need to an extra functionality to the Elementor? Keep reading on, we have pulled out the best and free Elementor Add-ons in...
Read more
Analytics

Set Up Auto Tagging For Google Ads With Google Analytics

Introduction Do you want to track your Google ad campaign performance? You may use the UTM tag, a simple...
Read more
© "The SEO Spot is a breaking point stage for the SEO, Digital Marketing and Tech web journals.
Email: [email protected]